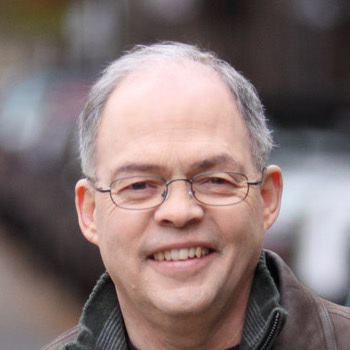 Jim Murphy has run his own marketing consulting and copywriting business since 2004.

Before that, he was a Copy Creative Director for Devon Direct Advertising & Marketing – when it billed over $300 million a year and mailed more than million pieces of direct mail a day.

While there, Jim developed a campaign for ADT Security Systems that was the most successful program in its history; plus a dimensional mailer that got ADT sales reps into 50% of the Fortune 500 companies targeted.

Later, he was writer and editor for “Choices,” a magazine for Franklin Mint Federal Credit Union with a circulation of 80,000 copies that won 20 major awards in 9 years.

A certified tour guide, Jim also has written over 55 articles on Philadelphia subjects for the Society Hill Reporter and QV columns into a book for Temple University Press called “Real Philly History, Real Fast.” It’s due out in June 2021