Old Pine Conservancy is an independent charitable organization, administered by community volunteers and funded by foundation, corporate and individual gifts.

We are a 501(c)(3) organization registered in Pennsylvania as a non-profit charitable corporation. As part of our long- and short-term planning, Old Pine Conservancy actively seeks funding from foundations and government resources, as well as individuals and private historical organizations

4 Things We Do At Old Pine Conservancy

check_circle
Support the preservation and protection of the graveyard.
home
Maintain and preserve the “envelope” of the building and its artifacts.
headset
Develop educational tours and materials for the public.
create
Document stories about people buried in the graveyard.
Brief History

The Friends of Old Pine, the predecessor to Old Pine Conservancy was founded to preserve and protect the 1768 building and the remains of almost 4,000 people buried in the graveyard.

In 1951, the Friends of Old Pine began raising funds. By 1955, the group’s efforts helped stabilize the church building and improve it.

“The Presbyterian Block” along Lombard St.

In addition, during the rebirth of Society Hill in the 1950s-1980s, the Friends of Old Pine used merged and donated funds to acquire land near 5th and Lombard Streets from the city redevelopment authority.

The result was the renovation of Old Pine Church, building the Old Pine Community Center and donation of land for a new building housing the impressive Presbyterian Historical Society.

In 2011, the Friends of Old Pine changed its name to the Old Pine Conservancy. 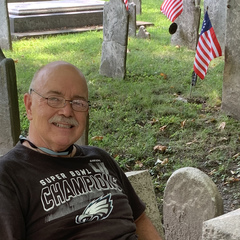 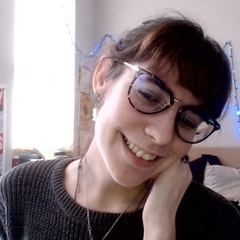 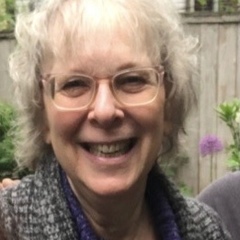 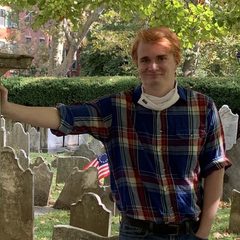 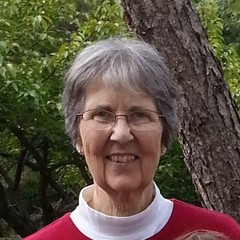 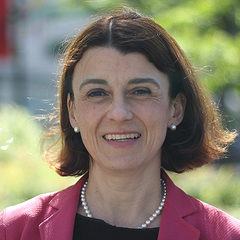 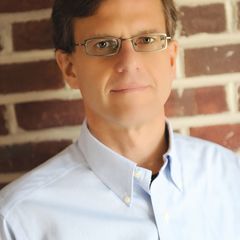 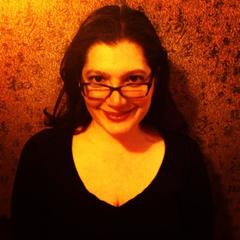 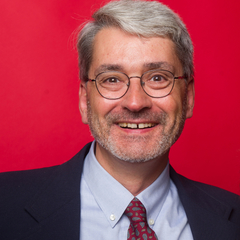 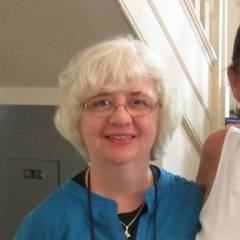 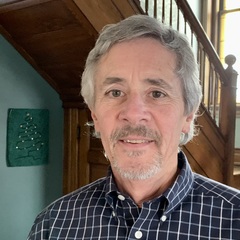